The Chrysler 300 will not go out quietly, both literally and figuratively. A new teaser from Chrysler blasted across the company website’s homepage tells the story of what’s going on here.

It’s a photo of what we have to assume is the wheel and brake caliper of what Chrysler plans on revealing September 13. The car this wheel and caliper are attached to? A Chrysler 300. Yes, it appears as though Chrysler is going to reveal a performance model of the 300 next week, and we’re excited about it.

Chrysler doesn’t divulge much about the car, but the description attached to the photo tells us a few things. We’ll re-paste the text from the teaser below for easy reading. 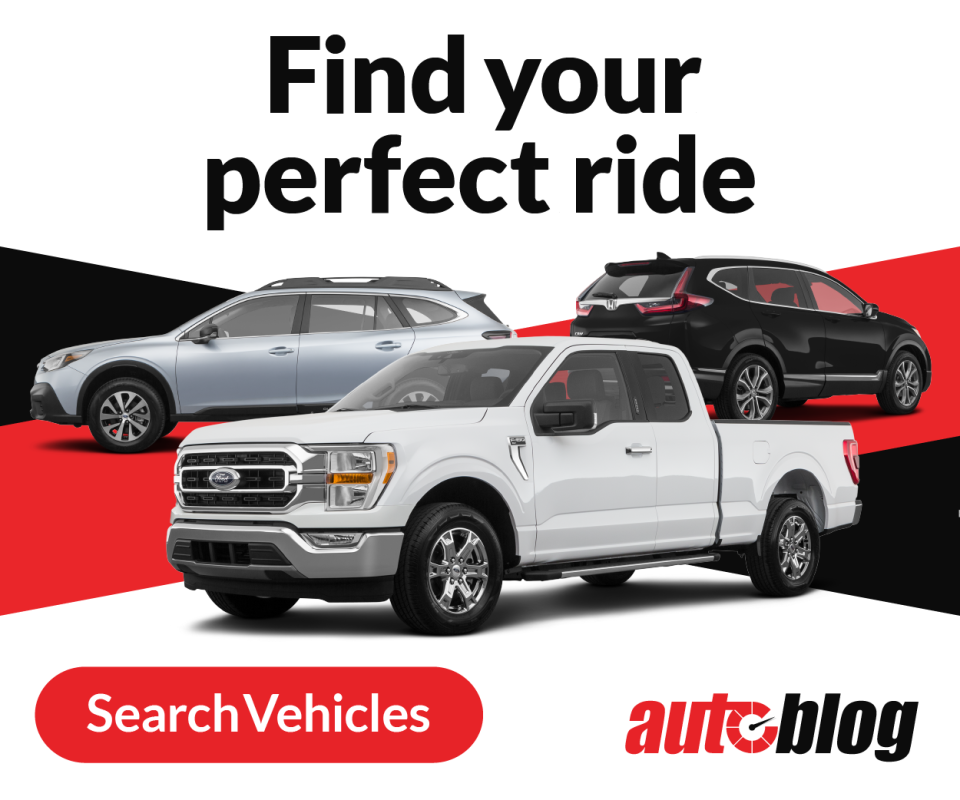 “Tune in September 13th at 6:00 p.m. ET to get a front-row seat for the reveal of one of the most powerful and luxurious special edition vehicles in Chrysler Brand history. We’ll also share details on how you can reserve a vehicle of your own from this limited production run. Limited Quantities available. Vehicle availability in Spring 2023. Visit your dealer for vehicle availability.”

What could this be? For starters, there’s precedent for a Chrysler 300 SRT8 re-creation. Chrysler discontinued this muscle sedan after the 2014 model year, and in the end it had a 6.4-liter V8 under its hood that made 470 horsepower and 470 pound-feet of torque. Today, that 6.4-liter V8 can be found under the hood of the 300’s sibling car, the Dodge Charger R/T Scat Pack where it makes 485 horsepower and 470 pound-feet of torque.

It seems reasonable that Chrysler could bring the big 6.4-liter back to the 300 as a sendoff — after all, the Charger and Challenger in their current forms are being discontinued after the 2023 model year. The caliper design looks like that found on the current Scat Pack cars, but it’s only a glimpse of the wheel and brakes, so we can’t be 100% sure about anything.

As much as we’d love to see Chrysler stick a Hellcat engine inside the 300 as its final hurrah, that theory is definitely the longshot at this point. Chrysler says this model will be “one of the most powerful” special edition vehicles in its history, but it didn’t explicitly call it the most powerful car its ever made. If that was Chrysler’s wording, we’d have to assume it would be a Hellcat, but that’s not the case here.

Regardless of what performance level 300 comes at us on Tuesday next week, we’re hyped. Make sure to tune back in here to see what Chrysler has in store for us.